How often do you find yourself working with a customer whose idea of a lighting retrofit is the lowest common denominator? They just want to switch to LEDs. More often than not, their decisions are based on the erroneous assumption that all LEDs are alike. They certainly haven’t considered the possibility of investing a bit more time and capital to enhance the retrofit’s savings potential and/or longevity. It may take a while to get the prospect to realize that all LEDs are not, in fact, the same. And once you help them make a better selection with the help of your expertise, you might add the equivalent of, “Would you like fries with that?” 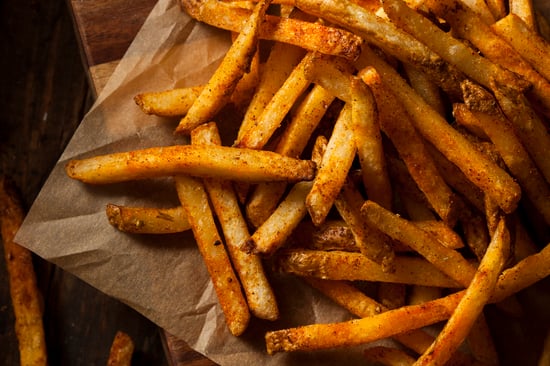 Now I don’t mean this literally. It’s more of a concept and something just about anyone can understand. When fast food came to prominence, any time you ordered a burger, you’d inevitably hear the counter person ask, “Would you like fries with that?” You may be paying $3 for a sandwich, but there’s the incentive to pay a little extra and get something more, which not only makes the meal more interesting for you, but adds a dollop of profitability for the restaurant.

Returning to the energy business, let me give you an example. We formed an alliance with SnapCount a couple years ago. They have a fully featured lighting retrofit software package that is arguably the best in the business. They recently added a module that would compute the relative financial attractiveness of adding controls to an otherwise convention lighting retrofit. I saw a demo of this software in action the other day and noticed that while the lighting retrofit had a payback of 18 months, adding lighting controls actually reduced that payback considerably. In other words, although adding controls increased the first cost, the additional savings were so substantial that the payback of the higher-cost project was actually less than the version without the controls. It was a perfect case of using the “Would you fries with that?” to generate a win-win for the customer as well as the vendor.

Now ask yourself, “Is there anything I can offer that has additional value that can be quantified like this?” It may take some time, but if you do, you’ve got yourself some fries.  Maybe you have more than a few products or services that would make good “sides” to a sale, something that would broaden the benefits for your customers while increasing your own revenue and profit.