What’s the Use in Waiting?

There are some prospects who are going to insist on putting off improvements when it’s obvious their current equipment is in bad shape and it’s only going to get worse. 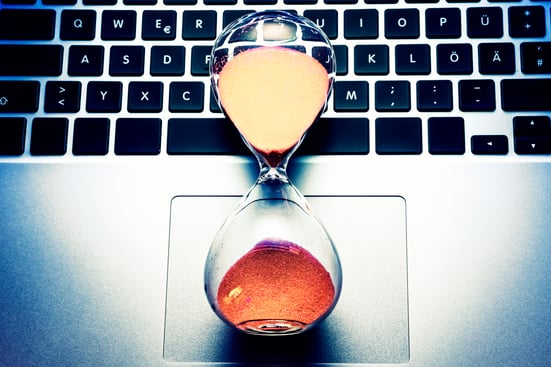 Let’s say it’s a lighting issue and a decision maker plans on waiting for a greater percentage of the lamps to fail until they need to be replaced. To say the least this is an unwise decision, and the thing is you’ve probably seen it before. You might have been sitting in a lobby or a passed a building where it’s obvious 30% of the lights are failing or there is a hodgepodge of replacement lights that are different color temperatures and wattages. Does that leave a good impression? Hardly.

There are other situations where a prospect is reluctant to change out lamps because they need to use a Genie lift so their maintenance person can do the work. They may argue it’s high risk to do that over and over and costly to do each lamp one by one. A lot of this could be prevented in the future if they made an effort to change everything out regardless of lamp failure or not. Some LED tubes now claim projected lifetimes of up to 156,000 hours. Once you put in those new lamps, you won’t be replacing them any time soon!

When it comes to the “deferred maintenance” objection, you have to manage their expectations and remind them that they are leaving a poor impression of their professionalism. If half of the lights in their ceiling have failed, it isn’t going to impress anyone who works there or comes in to do business. If the light levels in a factory are lower than what the Illuminating Engineering Society of North America recommends for an optimal work environment, then they may be endangering their employees, hindering their output, or both.

I remember back in the days when we were changing out T-12 fluorescent tubes for T-8s, and people would say, “I don't want to buy an expensive lamp.” It made no sense because the cost of the lamp glass was less than 10% of the lifetime cost of the lamp. The biggest cost was the energy use! I would say, “If you don’t replace the lamp, then you’re paying for more energy. If you do the retrofit, you’d pay a small premium per lamp up front, but end up saving much more in the long run.” Others would say, “So what if half of the lights are failing. We still have enough light?” At that point I’d say, “So, you’re wasting all of this energy for half of the light you’re supposed to get. If you make the change, you’ll have lights that last longer, enjoy better illumination, and spend a lot less in the long run.”

In the end it’s all about business acumen. This is one of many examples, but ultimately it’s up to you to know your segment and convince your prospects to abandon flawed reasoning that is detrimental to their success.