I've often said that most buying decisions are made emotionally and then justified financially.  I'm not suggesting “emotional” as in someone crying on the couch holding a box of tissues, but rather emotional motivation.  Ask yourself, what is your customer focused on achieving?  What are they most concerned with?  Where are their time and effort invested? 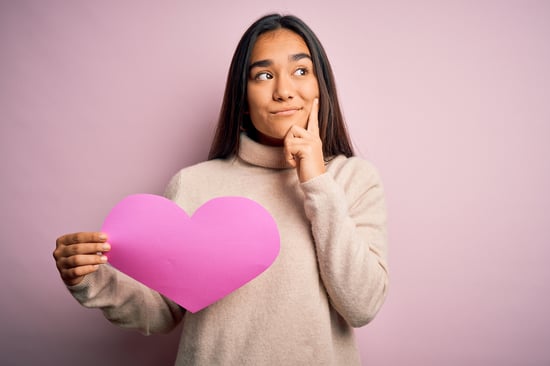 Let’s say you’re selling a lighting upgrade.  People don’t wake up these days thinking, “Boy, I hope somebody sets up a video conference with me, then boots up a PowerPoint presentation with a hundred slides about how I could take lighting that looks perfectly fine to me and replace it with some other lighting technology I’ve never heard of and probably can’t pronounce.  Who has time for that?  Is that even a priority right now?”

More than ever customers have other things on their minds.  People are already competing for budget dollars to spend... budget dollars that may be frozen or limited.  When you walk in and say, “I think you should replace your lights because of x, y and z,” it’s hardly a convincing argument.  From their layman’s perspective, their lights look just fine.

So, what are the acupressure points that will emotionally motivate them?  How do you press them?  How do you make them pay attention and realize, “Ouch, that hurts” or “Wow, that feels good”?  What would prompt them to take something off their existing dance card and replace it with the prospect of improving their lighting?

In a nutshell, it depends entirely on the person you’re speaking with... their industry, their role in that industry, and perhaps even where they sit in their career. The most educated way to go about this is doing your own research. And if you’re saving a lot of time not commuting to/from your customers’ sites and to/from your own office, you probably have ample opportunity to research your prospects, their trade orgs, the trade journals they read, etc. Once you understand what motivates them and fellow colleagues in their industry, you’ll have a better notion of where those acupressure points might be!

Our Segment Guides™ are also an excellent tool (and a great shortcut) that you can use to grasp your prospects’ core concerns and capture their attention. Selling Energy’s researchers have invested several hundred hours in each of 24 market segment so you don’t have to! Empowered by what our people have found in industry, government and academic sources (all footnoted and hyperlinked, by the way), you’ll be able to approach your prospects as a peer rather than a salesperson as you help them see the connections between what you’re selling and the segment-specific yardsticks they’re already using to measure their own success.