As we discussed in yesterday’s blog, too many of your prospects are fascinated with Simple Payback Period, and it makes NO sense to focus on that metric in situations where you’re comparing mutually exclusive solutions (i.e., situations where your prospect has two or more solutions to pick from, but at the end of the day can pick only one). Keep in mind that when comparing two or more mutually exclusive choices, there are several dimensions you need to consider: 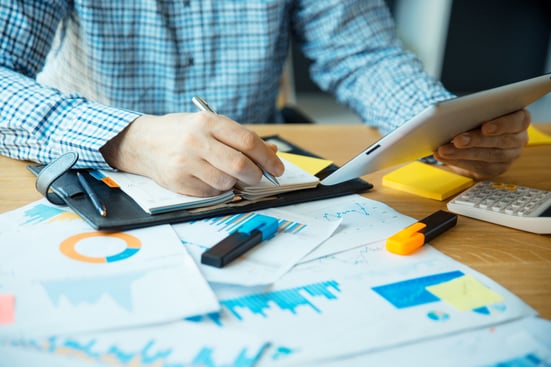 1) The first cost of each alternative

2) How many years each alternative will likely last

4) What it will likely cost to remove the equipment at its end of life (i.e., removal cost less any salvage value captured).

Provided that you understand how your proposed solution will create benefits beyond utility savings and perhaps other operational costs over its lifetime, you might consider using an expanded style of life-cycle cost analysis (LCCA). What other benefits should be factored in? Could those benefits be quantified and then monetized? And if so, would they result in secondary financial benefits that would wind up being much more important than the utility savings or even maintenance savings could ever be?

As an example, there was an office building in Canada whose HVAC equipment was so noisy that if they were to rent office space immediately adjacent to the building’s core (where the equipment was located), pencils would practically vibrate off the occupants’ desks! Think of how much “secondary” financial benefit that landlord would receive if he could quiet his mechanical systems and rent that currently marooned square footage! This would allow the landlord to pick up thousands of dollars of additional rent and many times that much in incremental asset value using the income approach to appraisal. If you were doing a life-cycle cost analysis on this building, you might include these projected gains in rent and asset value in the financial analysis, and if you did so, your financial analysis would benefit from a huge tailwind of non-utility-cost financial benefits. And guess what? This a true story and that’s exactly what the landlord did!

In a conventional simple payback analysis, those extra financial benefits would not show up. Why? For two reasons:

1) Most people focus only on first cost and utility savings when doing an SPP calculation; and,

2) Even if the landlord did broaden the analysis to include these non-utility-cost financial benefits (such as incremental asset value), how much of that benefit would hit in the first year, which is the only year that the simple payback period analysis considers? Very little, if any. So, even if additional benefits such as these were on the decision-maker’s radar, he wouldn’t see it in the SPP calculation.