Understand Your Prospects and Customers

Make a genuine effort to understand your prospects and customers. 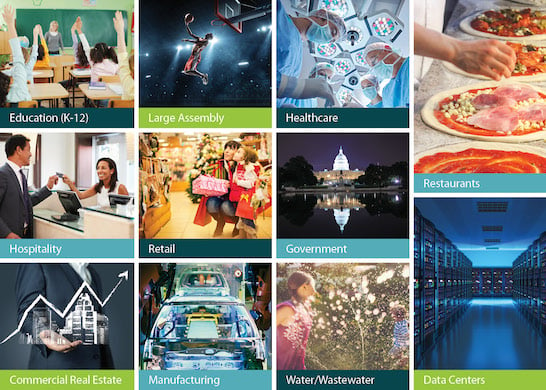 It never ceases to amaze me how many salespeople will take four weeks to secure a meeting, four hours to travel to and from that prospect’s office, and less than four minutes to research the prospect’s segment, organization, role or personality.  Given how easy it is to do your research (think Internet!), there’s simply no excuse for “winging it.”  On the contrary, the most successful sales professionals we’ve witnessed invest the resources to secure segment-specific intelligence before they approach their prospects.  In fact, it was the two-fold realization of how effective segment-specific intelligence was, and how few salespeople had the time to invest in collecting it themselves, that led Selling Energy to create our Segment Guides™ offering.  It’s vital to know how important energy is to a given segment, what that segment’s jargon and sound bites are, how to connect the dots between an energy project and beneficial outcomes that show up on line items other than “Utilities” on the Profit and Loss Statement, and which trade organizations and publications write about (and in some cases direct) that segment’s thinking.  You’ll find all of that and more in Segment GuidesTM. Or you could do all the research yourself. Either way, do yourself a favor and get this info under your belt. Once you do, you’ll find yourself having more interesting conversations with prospects and customers alike. And guess what? Your sales success will soar as well.