Although William Campbell led a storied career as a businessman, he was also known as a mentor to the successful entrepreneurs who now head Google, Yahoo, eBay, Twitter and Facebook, among others.  His track record for fostering talent is highly regarded in the industry, as are his principles and advice. 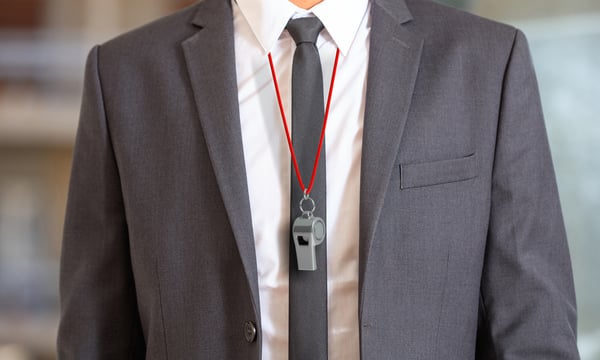 Fortunately, everyone can have access to Campbell’s tried-and-true philosophy in Trillion Dollar Coach, which is based on interviews with more than 80 of his colleagues.  With a background as a football player and coach, he puts strong emphasis on communication, teamwork and genuine connection with the people you work with.  More than 30 of his key takeaways are examined in detail. You’ll also read a review of how certain companies thrive while others don’t.

This book is highly recommended as not only a self-help book, but also a tool for coaching yourself to be your best – by placing an emphasis on people rather than accomplishment or winning.  Sales professionals can be just as fragile as they can be tough.  If you’re going to be a leader, you need to genuinely care for them.