In Selling Energy trainings, I often encourage students to present their offerings as “Best, Better, Good” rather than the “Good, Better, Best” when approaching their customers.  However, what if I told you there was an advertising technique that is disrupting both of those options, prompting people to spend more and miss out on the best deal? 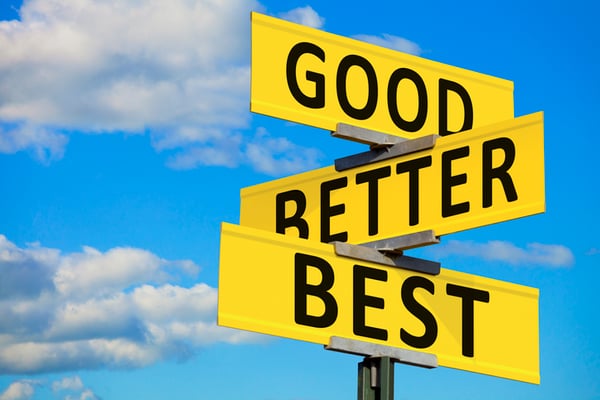 This technique is known as “the decoy effect,” in which products are presented side by side but the differences between them may lead to an irrational decision.  Instead of doing the math, a consumer is more likely to average the offerings and choose a “middle” option, believing it’s the best deal when, in reality, it isn’t.

Quartz did an interesting write-up on the phenomenon with added insight from Dan Ariely, a behavioral economist whose teachings are part of Selling Energy’s philosophy.  Is the decoy effect influencing your purchases?  Could it influence your sales?  Read more to find out.