The Dark Side to Rebates and Incentives

Rebates and incentives have been part of the energy services landscape in America since the mid-Seventies. Over the years, the collective pool of available funding has waxed and waned; however, in a typical year it’s not uncommon to see billions of dollars up for grabs. 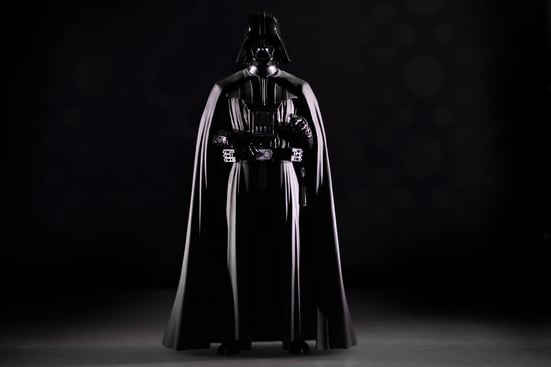 The concept of offering a rebate or incentive to motivate an energy consumer to take an action that will benefit the grid is not a new one. Increasingly stressed grids, the distinct impracticality of getting new generation assets approved and funded, and many other factors make the concept of paying someone to use less energy a reasonable path. Think about it... Yesterday’s “N.I.M.B.Y.” (“Not in My Backyard”) has become “B.A.N.A.N.A.” (“Build Almost Nothing Around Nearly Anyone”)!

That said there is a dark side to rebates and incentives when it comes to sales – they can become a crutch for inexperienced salespeople who paint themselves into a corner by trying to do a limbo dance under the “no longer than 1-year simple payback” bar while simultaneously limiting themselves to including only utility cost savings, rebates, and incentives.

I can say this with great authority. Back in 2000, I started a company that processed thousands of rebate applications a year for property owners. Within eight years, our client portfolio controlled about 2 billion square feet of property, mainly in the United States but also Canada. Even though many utilities were offering millions of dollars to “do the right thing,” there was no guarantee their customers were going to bite.

So, how do you wean salespeople away from focusing exclusively on these incentives and rebates? You shift their focus to non-utility-cost financial benefits or non-financial benefits. Properly identified and monetized, those benefits typically outweigh the sum of utility savings and “free money” many times over... and they’re more emotionally compelling to boot! The more you focus your sales team on those benefits, the better off you’ll be.

Of course, having a segment-specific understanding of the industry you’re selling to goes a long way in knowing exactly which non-utility-cost financial benefits to include in your math. The more you know about their concerns or issues, the easier it is to connect the dots and communicate what you’re offering in a truly compelling manner.

Here’s an example. It’s been proven that if you put LED lights over cows in a milking parlor, they produce more milk. Now if you were to sell an efficiency project on savings and rebates alone, you might calculate something like a four-year payback. On the other hand, if you were to include the value of the incremental milk production in the equation, it would look more like a three-month payback. That’s sixteen times faster than the four-year scenario.

Now ask yourself, which aspects of this project would be the most appealing to a dairy? Would it be a potential rebate? Would it be financing the project? Or would it be the fact the project pays for itself every 90 days? The 4-year payback becomes a “4-times-a-year” payback!