Let’s say you’re preparing a cost/benefit analysis for a proposed efficiency upgrade. The worksheet incorporates your best estimates for energy savings, maintenance savings, rebate eligibility, and inflation as well as your prospect’s assumptions for discount rate, finance rate, and reinvestment rate. When selecting which rates to use, you’ll want to be conservative. 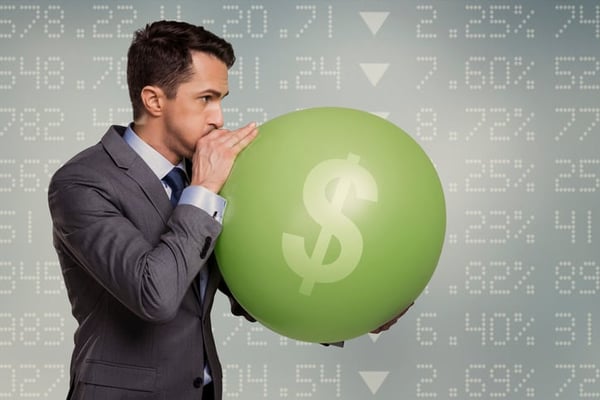 Take inflation, for example. If you present a CFO with a spreadsheet that assumes an inflation rate of six percent (a high estimate for a ten-year analysis, but not impossible), you risk losing credibility. Remember, you’ll likely have less than 30 minutes to convince this person that your project is worth funding.  Do you really want to spend the first eight or nine of those minutes quibbling over inflation rates? If you can get the numbers to work using a lower figure (e.g., two percent), the CFO is not going to argue with you. If anything, he or she may say, "I notice you’ve used inflation assumptions that are lower than the ones we use when we do our own analyses.” You might respond, “We were intentionally conservative. Besides, if we raise the inflation rate, we may have to adjust the nominal discount rate as well, which would have the effect of neutralizing the increase in assumed inflation.”  Of course, if you’re convinced (and can defend the position) that energy inflation will outpace the rate of general inflation, you could use a “real price escalator” for energy, in which case your discount rate could stay the same and the NPV of the project would rise.

So, what’s the moral of the story? Don’t give your prospect the opportunity to question your estimates. Be realistic and conservative, and let the prospect come to the realization that the project may yield even higher returns than you are predicting.