One nice thing about today’s selling environment is that there are so many options for contacting your prospects and customers. When I started selling more than 40 years ago, it was preferable to meet people face to face. If you couldn’t, you could use phone or direct mail. That was it. 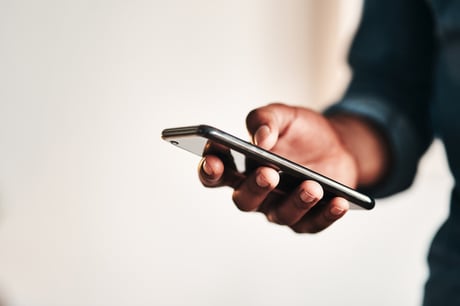 Fast forward to today. People are reachable by cell phone. You have video conferencing, email, texting, and social media. Mere decades ago, we were dealing with phone books, trips to the post office, and going door to door. To say the least these options had their drawbacks. If you were having problems following up with someone, it was much tougher to get through.

I’ll tell you a funny story. When I was a freshman at the University of Pennsylvania, I wanted to start a cooking school. At the time I noticed there were flyers on campus for bartending classes, which piqued my interest. For $75 they would teach you how to pour drinks. I was sure people were drawn to it because bartending was a high-tipping job. I thought it a bit odd that you could become a bartender in those days before you were legally able to drink, but that’s neither here nor there.

Anyway, I thought, “Wow, if people are willing to pay $75 to learn how to tend bar, why wouldn’t they spend $75 to learn how to cook?” Of course, at the time I was an amateur chef. My mother had taught me well and I had read nearly 400 cookbooks that I had purchased over the years from secondhand booksellers. I was just fascinated with all of it and thought I had something to offer. So, I put up flyers all over campus offering to teach students how to reconcile the aesthetics of French cuisine (very popular in the Seventies) with the austerity of a college student’s pocketbook.

Well, here’s the thing. I put all of these ads up and I didn’t get one registration. I thought, “What’s going on here?” Then it hit me. I had left my dorm room phone number on those flyers, but I went to classes virtually the entire day. I was missing all of those incoming calls while I was in class! I went out and bought an answering machine. At the time it was about the size of the Manhattan white pages and cost about $400. However, by the end of the next day it had paid for itself. People were calling. They were very hungry to take those cooking classes!

Nowadays there are plenty of options out there that are absolutely free that you can use to reach people. Even better, you don’t have to be heavy-handed about it. You can get your message across in 300 characters or less. So, if you’re dealing with someone who is being evasive, I would advise changing modalities. If a phone call doesn’t work, wait a while and try an email. Or if you’ve tried a text and haven’t heard back, you can try a LinkedIn InMail.

In fact, weeks ago I was trying to contact a high-level executive in a big company but couldn’t get a reply despite numerous voicemails and emails. All I had to do was send her a LinkedIn connection request that included a mention that I had been trying to reach her and she responded the same day! If it worked for me, I know it can work for you, and in my opinion that’s one of the quickest, most surefire ways to get a sales conversation started or reignite one that has stalled. 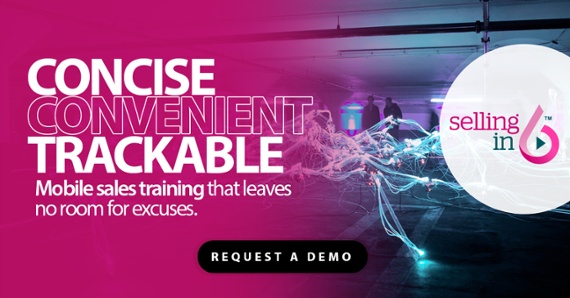