Every now and then you hear about amazing strides being made in the field.  Technology continues to change and adapt, but its unforeseen effects on end users are where the surprises happen. 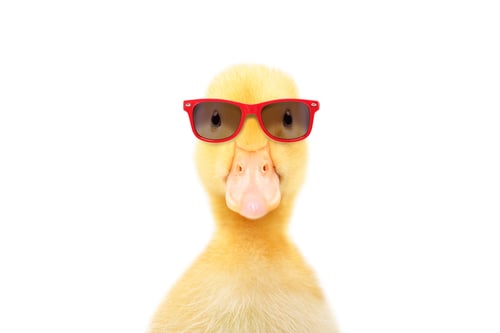 According to one of our Selling Energy Boot Camp graduates in Iowa, there have been unbelievable benefits concerning LED lighting in agriculture, particularly concerning its effects on farmers.

Strides are being made ALL the time.  These are just examples in a single market segment.  If you’re wondering what kind of non-utility-cost financial and non-financial benefits might be associated with energy projects in your target market, I recommend subscribing to our Segment Guides.