Whenever I do a keynote or coaching session for a sales team, I always ask to speak with a half-dozen or more “rock stars” in their organization... folks who are really knocking the ball out of the park. The highest performers always have specific lessons that the rest of the team could learn that would help them drive more sales. 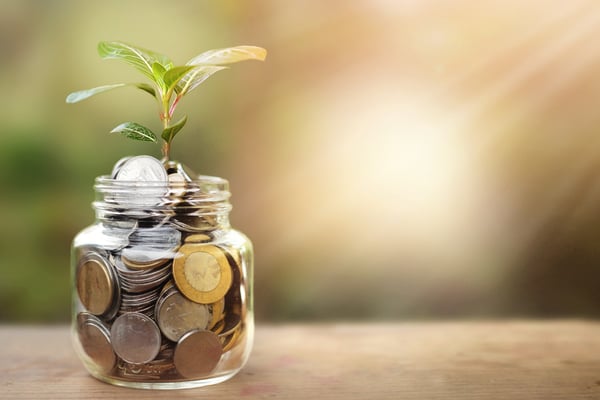 Years ago I was asked to do a keynote for a controls manufacturer. As I was preparing my remarks, I had the pleasure of speaking with one of their rock stars. I asked him, “To what do you attribute your outsized success selling in the laboratory segment?”

He replied that he specialized in selling solutions that control previously uncontrolled fume hood fan energy. He continued by explaining that by doing so, he could reduce a lab’s chargeable electricity by more than half. In fact, he gave me an example of a lab whose energy bill was reduced by more than $350K/year in the wake of applying his solution.

I said, “Wow, that’s impressive!” However, I was still wondering why a lab that was large enough to save that much electricity annually on its fume hoods, a lab that probably did several hundred million dollars of research a year, would take the time away from drug testing or curing cancer to focus on something as obscure as fume hood fan energy savings... particularly when they’d have to interrupt their operations for several days to implement whatever savings maneuver this rock star had proposed.

The rock star set me straight. He said, “You don’t understand. When I propose a project that will save $350K a year, I reframe it as a project that is the equivalent of $350K in grants from the National Institutes of Health that my client now doesn’t have to apply for and win... that’s enough grant money to fund several more researchers. In fact, since my gear will continue producing savings for 20 years, it’s the equivalent of giving that client $7 million in “grants” that they don’t have to apply for and win.” Disregarding for the moment that the $7M calculation didn’t reflect annual inflation or the time value of money, this reasoning was a really compelling way to connect the dots for a busy lab director who had to be convinced to invest the time and money to focus on something that was not his main goal.