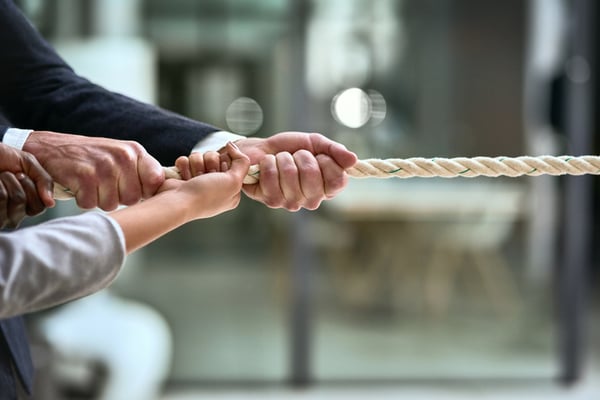 So, your prospect comes to you and says, “I need window films.” The average salesperson could come in and say, “Ok. I have these seventeen grades of window films. Which one do you want?” What does that do? It paralyzes the decision maker. Your prospect is thinking “Seventeen? That means there are sixteen chances I could make the wrong decision. Holy cow, how am I going to pick the right one? I had better call in a window film consultant, but I don’t have the money for that, so I guess I'll have to wait until I have a little extra money to afford a window film consultant.” In the meantime, you're not getting the sale because they aren’t ready to make a decision where their odds of choosing the right product are one in seventeen.

What if the salesperson had instead said, “What’s your main goal? Are you trying to have privacy so you want something tinted or mirrored? Are you worried about your merchandise in your store fading? Are you worried about heat gain because the air conditioning bill is too high?” Once you have this information, you can offer one type of window film that fits their needs. Now you’ve made the decision for them and you will have not created a reason not to buy.