Reasons Not to Cold Call Someone

Many people are intimidated by cold calling, preferring to avoid it at whatever cost. Some will go as far as to claim that it destroys your status as an equal. I would argue that cold calling certainly isn’t dead and that it doesn’t need to be so overwhelming. 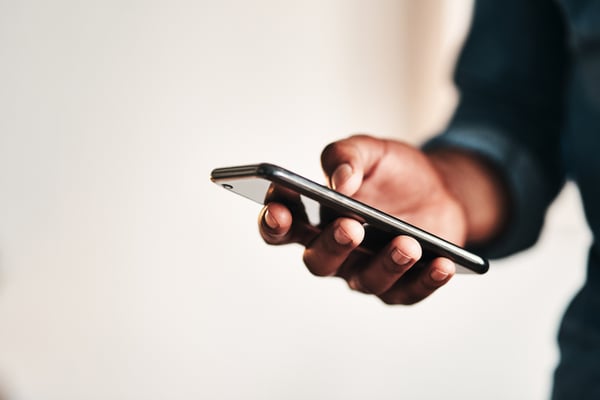 I started out cold calling in my first sales job. I dialed the phone 200 times a day. Of those 200 calls I talked to roughly 40 people and 10 of them would allow me to send them literature through the mail. Every day, I dialed the phone 200 times, spoke with 40 or so people, sent literature to the 10 most interested, and then called the 10 people who had requested my literature a week ago and proceeded to deliver 10 pitches. That methodology usually resulted in one sale per day. In a nutshell this was my process: 200 calls, 40 conversations, 10 mailings, 10 pitches, and one sale.

In the process of making all those calls, I quickly learned what worked and what didn’t. To begin with, ask yourself “What kind of cold call would I be willing to receive?” Your answer will be very telling. Also, keep in mind that there are reasons not to cold call someone:

First of all, you need to select your prospects carefully by determining whether they are likely to benefit from what you’re offering. This means you’re selling on value. When you have a conversation with them, you’ll begin with a concise message that features genuinely compelling benefits. The more research you’ve done, the better.

The three-sentence solicitation is another effective way to grab a prospect’s attention. If you reference the value you’ve created for past customers within the first 10-15 seconds of the call, that’s about as straightforward as it gets. It’s a message that packs a punch, and it takes less than a half-minute.

What’s more, this kind of communication doesn’t have to be by phone. It can be delivered during a video conference call or in a concise text or email. There are so many options when it comes to sending that information. It comes down to exuding confidence and making efforts to give prospects something that is genuinely informative and memorable, perhaps even intriguing, prior to calling.

The sooner you understand that, the less likely it will be that you’ll be making contact with someone and their first thought will be, “Who the heck is calling me?”