Every now and then you’ll hear the objection that it’s too hard to make older buildings energy efficient.  I think that's one of the silliest objections I've heard for a couple of reasons, and after more than 25 years in the business and hearing just about everything, I’m happy to offer some of my favorite ways to address this objection. 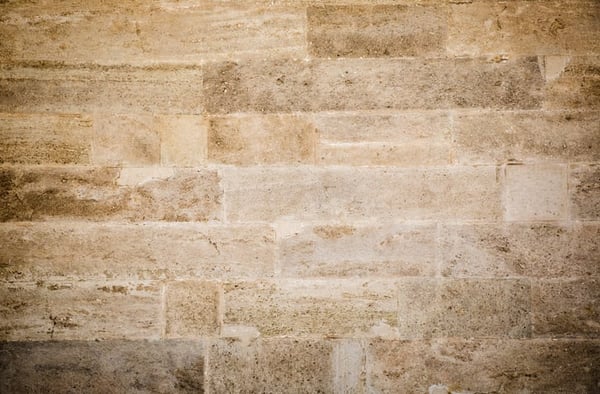 So, as much as you'd think the older building excuse might be a problem, it's simply an excuse.  If someone frets about it during your pitch or brings it up in later discussions, feel free to address it using any or all of these four approaches.