When you’re selling an energy product or service, it’s pretty much a given that your prospect will raise some concern or objection during the negotiation. It’s your job as a sales professional to migrate the discussion away from that concern or objection and toward something that is more positive and productive. One of the tactics I teach in all of my energy-solutions-focused sales trainings is how to use certain words and phrases that move the prospect’s focus from whatever the roadblock might be to a new perspective that will help see the value proposition under consideration in a more favorable light. 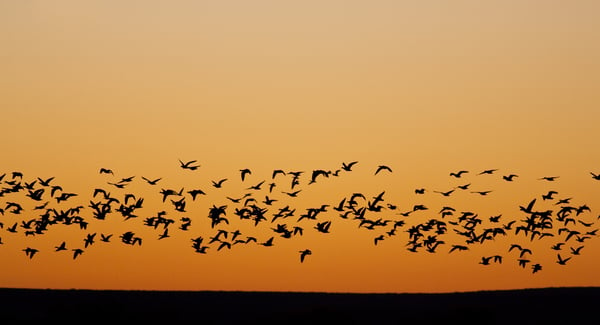 Suppose you have a prospect that is concerned about the payback of an expense-reducing capital project. A typical salesperson would reply (somewhat defensively), “Well, the payback period is 4.5 years, but…” A sales professional, on the other hand, would reply unapologetically, “The payback is 4.5 years… and I think what you'll find more interesting is that this project sports a savings-to-investment ratio of 6.2, which means that for every dollar you invest, the project is estimated to return six dollars and twenty cents over its lifetime in today’s dollars." (Always follow this type of statement with silence to let the facts sink in).  If the prospect looks confused, repeat the explanation, emphasizing that earning $6.20 in present value for every dollar invested represents a fantastic return.  You might even add, “If I showed you a magical ATM machine that returned $6.20 for every dollar that you put in, how many dollars would you put in?”

Now, notice I said "and" and not "but.” "But" is not a helpful word. It sounds defensive.  Moreover, the “but” negates everything in front of it. If you can’t make “and” work in place of “but,” try using “however.” Remember, the specific words you choose can have a significant impact on the emotion you elicit from your listener. “However” may seem to have the same meaning as “but”; however, it has a less negative connotation.

Notice also that I said, “I think what you’ll find more interesting is…” This is a great phrase to use for several reasons: it acknowledges the prospect’s current point of view without validating it; it migrates the conversation away from the negative and toward the positive; and, it underscores that what you’re about to say is something that a reasonable investor should consider to be “more interesting.”

The prospect should find savings-to-investment ratio to be more interesting than simple payback period. After all, which is more important: how fast they’re going to get their money back, or how many total dollars of present value they can expect to earn over the entire analysis term juxtaposed to how much they had to invest in the first place?

I use this example frequently when discussing financial analysis because prospects are often focused on the most popular metrics despite the fact that they often point you in the wrong direction.  The above-referenced tactic is a great way to migrate the discussion to proper metrics. Realize that this tactic can be used to overcome virtually any roadblock, financial or otherwise. It allows you to redirect a prospect’s focus and put the discussion back on the road to “yes.”