I’ve often said that people make emotional decisions and justify them financially.  People also value the potential of losing something more than they value potential savings.  Unfortunately, we don’t live in a nation of savers, so why bring up savings in the first place?  How can you pitch savings in a way that’s more compelling? 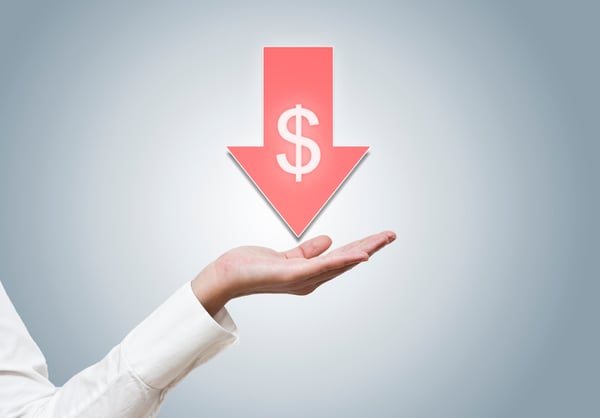 Recently I was writing an email to somebody about how to use our Digits to Widgets™ sales approach to communicate potential losses to a prospect. I’d like to share it with everyone because it’s fairly simple.  You might say, “Think about how hard you had to work last year to generate a profit, only to turn around and squander a portion of it on unnecessarily high utility bills.  In fact, think about how many widgets you had to sell last year just to pay for the excess utility costs created by your inefficient equipment.”

That will get their attention, giving you room to expand on this.  Here’s an example.  Let’s say you could save a prospect $1,000 in monthly utility costs, and let’s assume their net margin is 2%.  That means that last year they had to sell $50,000 worth of products or services each month just to make that $1,000 per month profit.

Now, let’s expand the example and say that there are four months left in the current year.  If your prospect waits to implement the project until the beginning of next year, they’re committed to losing $4,000.  And, based on our earlier math, doing so will require that they sell $200,000 worth of product between now and the end of the year just to pay the excess utility costs of $1,000 per month for the next four months!

Emotional perspectives like this have a big impact.  By the way, I used the very conservative assumption of $1,000 per month in potential savings, but regardless of the savings amount, the concept is the same.  How would you feel if I told you that the profit from your next $200,000 in sales was going to be flushed down the proverbial toilet because your lighting system is bleeding utility dollars?

Looked at another way, why would you pass up the possibility of savings that could fund a pet project or improvements for your business?

It is my studied observation that this selling strategy is very effective.  Painting the right picture, and showcasing the math to back it up, can be very compelling.