Let Me Think About It 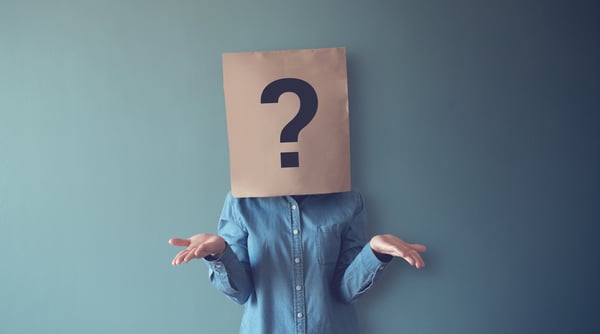