Learning to Pitch from a True Pitcher 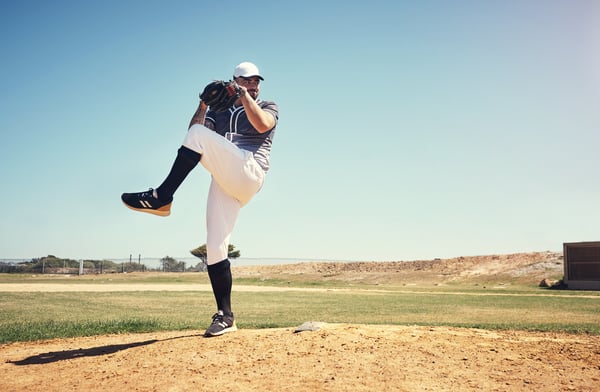 Sometimes, the key to solving a problem is discovering that the problem itself was not what you initially believed it was. Koufax realized that pitching isn’t necessarily about getting batters to swing and miss; it was easier to get batters out by making them hit the ball into play.

If you’re encountering difficulty selling an energy project, it may be that you need a similar change of focus. Instead of selling energy benefits, try this: Sell everything about the project except the energy.

Are you trying to pitch an improved HVAC system to a building’s property manager? For a moment, ignore the utility bill. Ignore your system’s state-of-the-art technology. Ignore any mention of kilowatt-hours. After all, this manager doesn’t stay up at night thinking about kilowatt-hours.

What does keep him up at night? It may very well be all of the hot/cold calls he’s been receiving lately from his tenants.

This is a real, everyday concern that you can address directly. Consider this article from Buildings Magazine that identifies four factors that influence thermal comfort: air temperature, radiant temperature, air velocity, and relative humidity. You can point to these as tangible factors that your proposed HVAC upgrade would improve. If at all possible, provide testimonials from previous clients that would drive home the point that your system works. But remember, don’t focus the discussion on technology for too long; bring it back to how your solution will stop that telephone from ringing.

This is just one example of how to sell energy by addressing things that people really care about. Remember, most people don’t make decisions based on crunching the numbers and choosing the most logical outcome; they make decisions based on emotion. If you can find an approach that resonates with your client’s feelings, you’ll find much less resistance. Throw them a pitch they’ll want to hit.