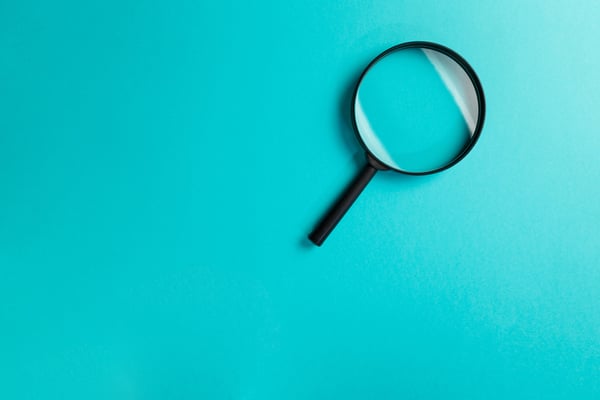 Assume a landlord realizes that he’s paying too much for utilities in his master-metered, gross-leased building. He’s considering investing $1.00 per square foot in an expense-reducing capital project that is projected to produce $0.25 per square foot in utility savings. One would be tempted to say that the arrangement would be a four-year payback, right?  Well, maybe not. It would be a four-year payback based on utility cost savings alone.  However, what if the landlord planned to have the building appraised the very next year for refinance or sale?

Guess what? The extra $0.25 a square foot in utility savings would increase the landlord’s net operating income by that same amount.  Moreover, the bigger news would be that, assuming a 10% capitalization rate, the appraiser could now justify adding an extra $2.50 per square foot to the property’s value.  Why?  Because $0.25 divided by that assumed cap rate of 10% increases the value of the building by $2.50 using the Direct Capitalization variety of the Income Approach to Appraisal. That bump in value equates to two and a half times the installation cost!

So, what’s the moral of the story? Take a look at the bigger picture before you present a financial analysis to your prospect. Show them why it doesn’t make sense to evaluate their investment with something as simple as simple payback period.