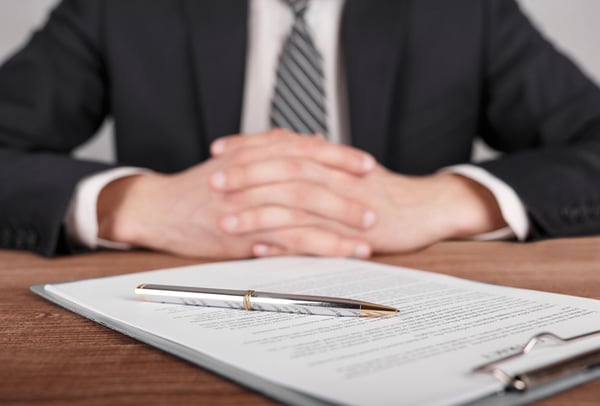 After this happens they inevitably show me something that starts with discussions of kilowatts and rebates, all of the stuff that doesn't make decisions happen. Sure, it's the stuff they want to talk about – they want to talk shop!  The problem is the customer doesn't really care. In some cases, they don't even understand what a kilowatt is!

So, when people show these proposals to me, asking, "Well, isn't this just as good as yours?" Frankly, they aren't.  They don't press the right hot buttons or capture the decision maker's attention.

I used to be editor-in-chief of my college weekly newspaper. One of the things I knew was that people wouldn't pick the paper off the shelf unless it had a captivating headline.  When you write a one-page proposal, the principles are the same.

Once you’ve established this within the top two inches of the page, you’ll have an opportunity to make your pitch.  You've got maybe three paragraphs, a total of 150 words or less, to say why the proposal should be approved.

It’s these principles that set one-page proposals apart from the ones that don’t work. It’s not about kilowatt-hours.  It's all about the why.  When it comes to the what, how much, and when, they can learn about those things elsewhere.  The one-pager has to be squarely focused on the "why.”