Is Your Prospect Waiting for Energy Compliance?

I was asked about prospects who say “no” to efficiency because of a misplaced emphasis on energy compliance.  Their specific question was, “How do you convince a prospect to explore and invest in efficiency when their boss is just preoccupied with meeting local energy-efficiency benchmarking requirements?” 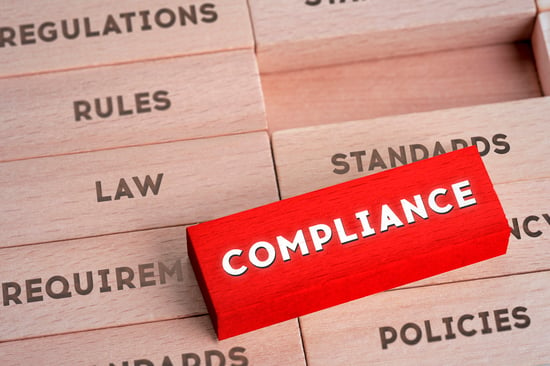 Remember, you can’t manage what you don’t measure, so waiting for a regulatory requirement to measure your building’s energy use is just plain foolish.