There are times where you’ll hear the “I’m Moving” objection, usually in two different situations. 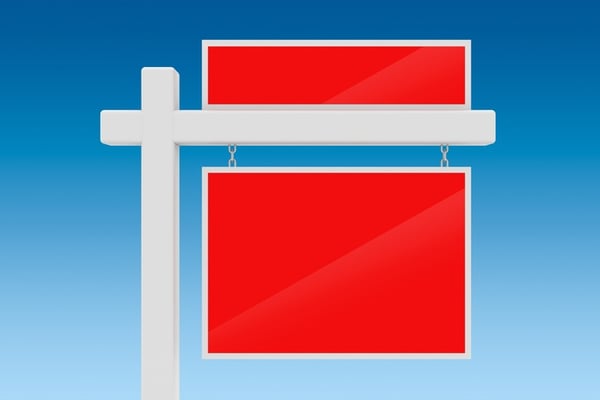 The first situation refers to a landlord.  Let’s say he or she is going to sell the building in three years.  They might tell you, “Well, we would be starving that building’s capital because we're selling it."  What you should counter with is, “If we invest money in this building to spruce it up, it may very well increase your net operating income, which would help you sell the property for a higher price.”

An example I often use is somebody investing a dollar per square foot to improve their efficiency.  Let’s say they capture 25 cents per square foot in savings.  If that building were sold at a capitalization rate of 10%, then that 25 cents would mean the building is worth $2.50 more per square foot.  This is a very clear example of how these investments work: you’ll get two and a half times your money back upon sale.  Higher appraisals come in handy when doing a cash-out refinance.

There are other reasons as well.  If a landlord makes these improvements they can attract more tenants, prevent complaints and decrease maintenance operating expenses during the last three years they’re living there.  The sum of those other benefits will most likely outweigh any financial investments they put into energy improvements.

The second situation involves a tenant.  They will most likely ask, "Why would I make an investment with a four-year payback on energy savings if I’m going to leave between now and the end of that payback period?" The answer is the non-utility-cost financial and non-financial benefits they will likely enjoy as a result of having done the improvement.

I have read countless studies about those benefits: better lighting, better indoor air quality, better thermal comfort and so on.  What about better productivity?  What is that payroll worth?  If you can increase the morale of your employees, even by as little as 1%, that might pay for their retrofit several times over before they leave the building.

The fact that you're leaving the equipment behind may seem like a loss, but actually you will have milked it for all its worth in terms of improved worker productivity and other benefits.  Making points like this are part of reframing the conversation, which is essential in this case.