There are countless reasons someone might be interested in energy efficiency products or services. If you can find out exactly why your prospect is considering an energy project, you’ll be better positioned to prevail. I’d like to share a story that one of our Selling Energy Boot Camp graduates (we’ll call her Amy) shared with me. It exemplifies the value of knowing your prospect’s motives and adapting your sales approach accordingly. 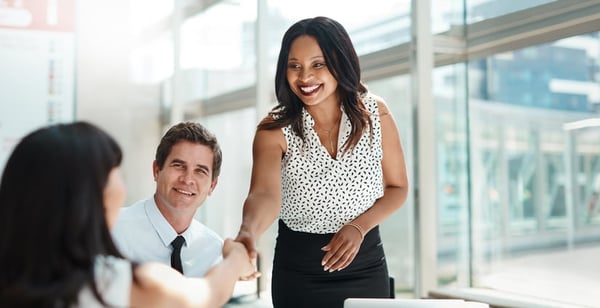 Amy’s company was proposing a variable frequency drive and boiler upgrade for a retailer that prided itself on its socially conscious agenda.  In fact, her principal contact there was lamenting that the company had just approved funding for an expensive solar project, even though less glamorous investments would have offset much more energy than the solar project was slated to produce and do so at a smaller upfront cost.  She continued that the board had been motivated by the prospect of the solar installation’s case study and ribbon-cutting that would demonstrate the company’s commitment to the environment.

It became apparent that what the organization was really looking for was some outsider to say – in a very public way – that they were doing a great job in reducing the company’s carbon footprint. It wasn’t about the energy or cost savings.  In retrospect, it wouldn’t have mattered if the project had been solar panels or a boiler replacement as long as management could count on being lauded for investing its greenbacks in something “green.”

Equipped with this knowledge, Amy casually asked, “What if we were to include a case study as part of this project?” And what do you think happened next?  Armed with the prospect of a post-retrofit case study, her internal champion was able to secure funding for the “boring” VFDs and boiler retrofit!

The moral of the story is clear.  Don’t assume everyone has the same purchasing motives. Find out what they really want and be sure to feature it prominently in your proposal.