Now is a good time to revisit lost proposals. Why? Because the circumstances might be different in 2021 and your prospect might be willing to pick them up again. New budget year. Capital costs are lower. The need for being more competitive, profitable, and valuable is higher than ever. And as with any sale, you can find new ways to reframe the benefits, this time emphasizing the non-utility-cost financial and non-financial benefits rather than limiting the conversation to utility-cost savings and rebates. 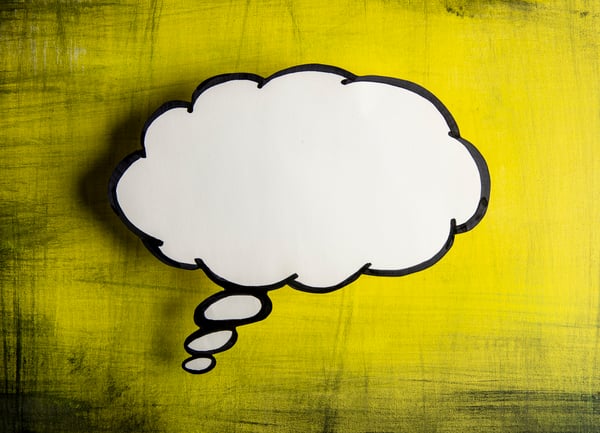 Another tactic that works well is “hypothetical selling.” If you can’t sell in the present, you could set up a sale in the future. Ask your prospect a question like, “Would this project be something that you’d approve immediately if your budget weren’t frozen?” Then just sit back and take a sip of water, giving the other person some time to think about it and respond with an honest answer.

What they say might surprise you. “Yeah, actually I was ready to do this. I was ready to pull the trigger, but then my boss and the budget committee needed to approve it and the project stalled.” So, where do you go from there? It’s plain and simple. First, acknowledge the prospect’s disappointment at being foiled in the approval process. Then, ask what steps need to be taken in order to get the job done so that they will be prepared to pull the trigger as soon as the budget freeze is lifted. While you’re on the subject, you should ask them how soon you could start that process of preparation. You might be able to get started that day.