How to Present When You Hate Public Speaking

If you aren’t the type who enjoys being the center of attention, coming up with a sales presentation might seem like a nightmare. The good news is that there are definitely ways around it! Here are my suggestions on how to tackle public speaking when you’re feeling nervous about it. 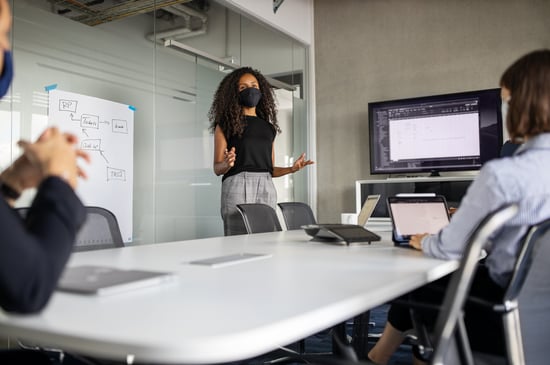 If sales presentations are going to be a major part of your itinerary, think about its relationship with your career. There are organizations like Toastmasters and Rotary International that are looking for speakers at their breakfast and lunch events. These are non-threatening business people who are a good audience to practice on. And above all, if you can channel your nervousness into excitement about a speaking engagement, that’s the first step to having a powerful and emotional impact on your audience.