How to Overcome an Indecisive Prospect 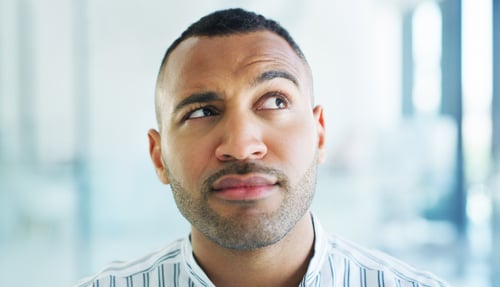