How to Make a Memorable Elevator Pitch

Now more than ever we need to make our elevator pitches memorable and compelling.  One of my favorite examples is a sales professional who was selling an expense-reducing capital project to a company, but instead of saying “You’re going to save $180,000 a year,” he said “Every year you wait to do this project, you’re crashing a Ferrari in the parking lot.” 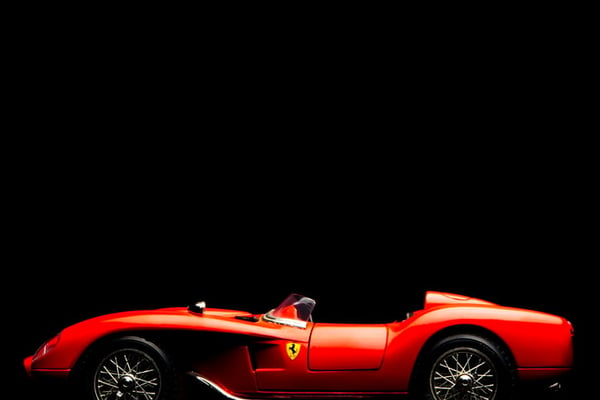 This immediately grabbed his prospect’s attention.  In a large publicly traded company $180,000 doesn’t seem like a lot—it’s almost a rounding error.  But none of those guys wants to see a Ferrari get totaled.  By just mentioning this scenario the deal got made, and not only that—the metaphor was repeated throughout the company until it reached the top.

Of course, different situations call for different pitches.  When my partner Rachel attended networking events and entrepreneurs asked what she did for a living, she would say, “Well, I’m a CEO of a company in San Francisco.  We teach energy professionals how to sell.”  Invariably the person would reply, “That’s interesting.”  And what does that mean?  Most likely the opposite, and she noticed that those listeners were quick to move on.

Fortunately, she changed things up.  When she was asked what she did for a living, she started saying, “I work for a company where we teach people how to sell.”  This immediately got the listener engaged because entrepreneurs rely on sales to run their businesses.

When it comes to your pitch, that’s what needs to be your main intent: sales.  One of my entrepreneurial management professors at Wharton asked everyone on the first day of class, “What’s the most important thing you need to be successful in a business?”  Long story short: it wasn’t a strategy or intellectual property or a market niche or patents.  “The only thing you need is a sale,” he said.  “Someone who is willing to write you a check for your goods or services.”  And he should know.  In addition to his adjunct professor position at Wharton, he was a majority investor in 200 small businesses, so he saw the reality of what it took to have a successful business every day of the week.

So, how do you apply this to every elevator pitch?  You have to find your point and stick with it.  You’ll know immediately if you’ve done it right by observing how your prospect reacts.  One of my favorite TED Talks features Benjamin Zander, a famous conductor.  He said his entire ability to entertain his audience revolves around his ability to awaken the potential of the musicians sitting in his orchestra.  He said the only way he knows he’s succeeding is if he sees that their eyes are shining.  It’s the same with sales.  My challenge to you is to work on and keep fine-tuning your elevator pitch until every one of your prospect’s eyes are shining.