How to Handle the Prospect Who Won’t Respond

Have you ever found yourself in a situation where you’ve had several volleys of good conversation (emails, voicemails, or perhaps both) with a prospect, and then all of the sudden, they drop off the radar?  This phenomenon can be particularly disconcerting if it occurs right before the sale is supposed to be consummated. 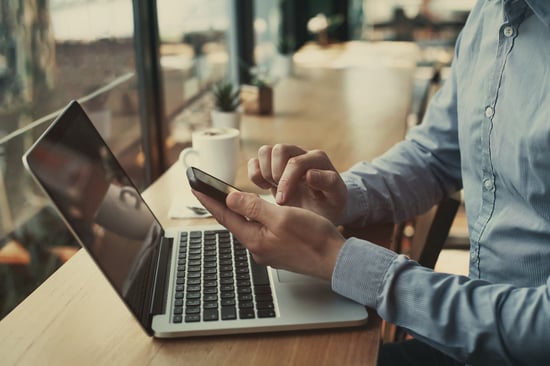 If a prospect suddenly becomes non-communicative, give it a couple more tries.  Using multiple communication channels often shakes things loose – don’t be afraid to mix it up a bit with emails and voicemails, for example, or even a LinkedIn message.  However, if several outreach attempts fail to reconnect you with your prospect, don't be afraid to use that nuclear option of, "Are you okay?"

Doing this is simple.  Just send them an email with the subject line, “Are you okay?”  Or perhaps send an email with a blank subject and that same single question in the body of the email.  You won’t have to wait long.  My observation is that most folks won’t want you to worry about them.  You’ll often get a response like, "I’m all right, thanks!  Sorry for being out of contact, but we have a lot of other issues we're dealing with.  How soon can we reconnect?"

I've seen students of mine use this “Are you okay?” option within hours of first learning this technique, and their prospect gets back to them in less than five minutes and says some variation of, "I'm sorry I've been non-responsive."  Case in point, a student at one of my Boot Camps in California was having trouble with a particular prospect who had dropped off her radar several weeks prior to the training.  After I told her the "Are you okay?" tip, she used it immediately.  Her incommunicado prospect responded in less than an hour: "I'm so embarrassed.  I've been keeping you on the hook.  I've gotten six emails and three phone calls from you.  I've just been buried.  I apologize.  I'm going to send you the two purchase orders you’ve been asking for.  By the way, there's another building I’ve been meaning to add to this project, so I’ll actually be sending you another request for an audit as well as the two Pos you’ve been expecting when I email you tonight before I leave the office.”

So, she wound up making three sales before lunch because she sent a three-word email!  If all else fails, don’t be afraid to use this option.  I bet it will work for you as well!