How to Get to the Decision Maker

One of the questions that you probably ask yourself when you're trying to understand what it will take to get an organization to say "YES" is, “How do I know I’m talking to the real decision-maker?” There are lots of ways to ask that question; however, I think many of them are fraught with peril. You don't ask a blatant question like, “So, who is the decision-maker around here?” because you would likely insult the person with whom you’re speaking by suggesting that other people have to be involved in the decision. Maybe this person actually is the lone wolf who makes the decisions and has all the power in the world. 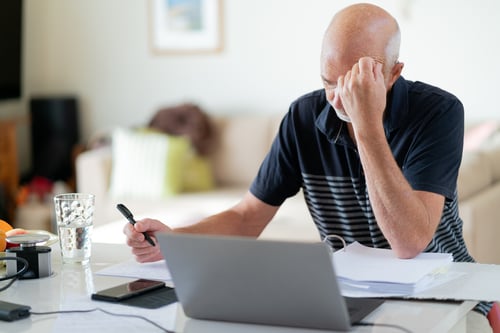 By far, the most elegant way that I've seen to ferret out who is actually going to make the decision is one that was suggested by Jeffrey Gitomer in his Little Red Book of Selling. It goes like this: "Bill, how will this decision be made?" After you ask the question, just zip it. This approach really falls flat if you don't give enough silence after the question to allow the other person to formulate and share an accurate answer. Learn to be comfortable with silence. When you ask a question, especially a tough question, just stop. Breathe for one or two seconds, pick up a glass of the water, take a sip, and put the glass down. You will buy yourself between seven and ten seconds of silence, and you won't find it to be uncomfortable at all because you were just drinking from a glass of water.

Until you traverse that whole cavalcade of steps, you will not know how many players will need to be involved in the decision or what it’s really going to take to seal the deal with this organization.