How to Deal with Prospect Indecision 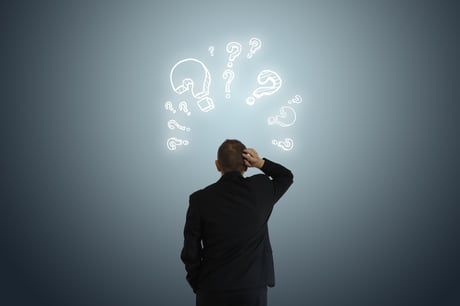