How to Convince a Prospect to Buy a Higher-Priced Service

As efficiency sales professionals, we’re often faced with situations in which prospects gets hung up on the cost of the project. In some cases, they even try to low-ball us by mentioning bids from lower-cost vendors. 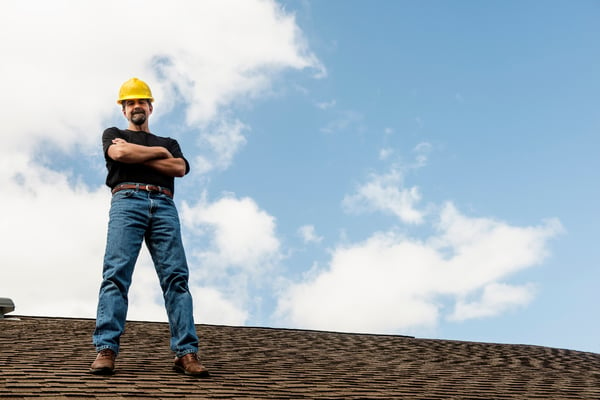 I’d like to share a story that I remember reading in a trade magazine about a rock star roofing contractor and his particular approach for convincing a would-be low-baller to buy a higher-quality installation.

As I recall, the interviewer asked the contractor, “What do you say to a prospect when he tells you he’s received a lower bid from another roofer?” His response was something along the lines of, “I tell my customers that when you’re in the roofing business, Johns Manville and all the other manufacturers sell raw materials to everybody in the industry at basically the same price. So, if someone’s quoting you a higher price for an installation, it’s likely they’re planning to apply more supervisory hours, use more highly skilled labor, carry more than sufficient levels of liability insurance, etc. If you have a roofer that says he’s willing to do the job for $3,000 versus my bid of $3,800, you must ask yourself a question: What do you think the $800 is paying for that you’re not going to get with the $3,000 roofing job? And while we’re on the topic, if your ‘bargain roofer’ has trimmed his price at the expense of having workers’ comp insurance, and one of his uninsured workers slips and falls off your roof, that worker would likely sue you… You could lose your home.”

He concluded, “By the time I get done explaining even a few of the many ways ‘cheaper’ contractors cut corners to deliver their lower prices, the prospect is so nervous, they realize that even if they could save $800 on the job, they’d likely stay awake at night for the next 10 years wondering what shortcuts that cheaper roofer took.” And do you know what? His closing ratio was exceptionally higher than normal, despite the fact (or perhaps because of the fact) that his prices were routinely higher than his competition’s.

So what’s the moral of the story? It’s all about how you frame your price and convey the genuine value of your service – even if it’s just superior peace of mind knowing that the job will be well done. You’ve heard me say it before – customers don’t make decisions, they make comparisons. It’s up to you to frame the comparison so that selecting you as the winning bidder is the only decision they could make and not regret it later.

There’s a secondary moral to this story, by the way. I encourage you to look for success stories and tips from sales rock stars in other industries, particularly those adjacent to the efficiency industry.