How Do You Create a Sense of Urgency?

What do you do when your prospect fails to see the value of your product or service? Reframe it in a way that captures attention. There are many ways to do this, and some situations require a very creative approach to selling. 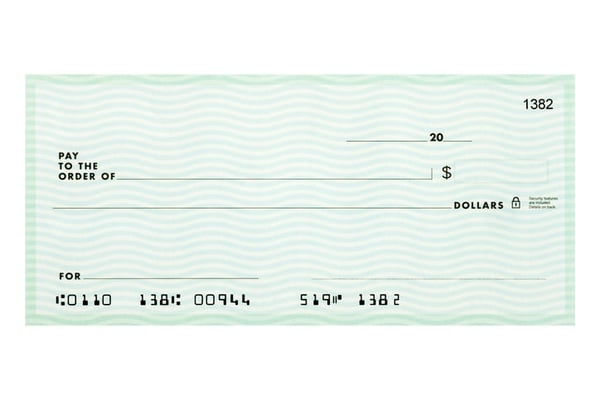 Here’s a scenario courtesy of one of our Selling Energy graduates and the creative solution we came up with to help him capture the attention of his prospect in a new and different way:

Mike (not his real name) was trying to sell an LED lighting retrofit to the owner of a couple dozen Southern California gas stations. He told me that his prospect was from out of the country, difficult to communicate with, and even more difficult to read. He was also somewhat elusive, which had already delayed lighting upgrades at these stations for many months. Mike knew the owner’s favorite diner, which he was in the habit of visiting every Monday morning. This meant that there was at least one way to catch this character in person. Mike now needed to figure out how to get the owner’s attention and convince him that this lighting retrofit – which had a net present value of $53,000 – deserved an immediate “notice to proceed.”

Here’s what we came up with. Mike would walk into the diner one Monday morning with a $53,000 unsigned check made payable to the owner. He would ask to join him for coffee, and after a few minutes of casual conversation, remove the check from his pocket and slowly slide it across the table. “A check for $53,000? What is this for?” Mike would reply, “It’s the net present value you’ll enjoy by signing this purchase order and incentive application, the details of which I’ve already approved with the utility.”

Now, Mike’s prospect might not say “yes” immediately; however, I’d be surprised if this little stunt didn’t get him thinking a lot more seriously about giving the long-awaited approval for this upgrade.