When it comes to getting face time with a decision maker, some companies are hard to penetrate.  At times, you don’t know where to start because they may be large, complex and opaque when it comes to decision-making.  Who should be approached first?  The chief operating officer?  The vice president of sales?  The head of business development?  What about someone in charge of improvements or human resources?  And once you pick a target to approach, what happens next? 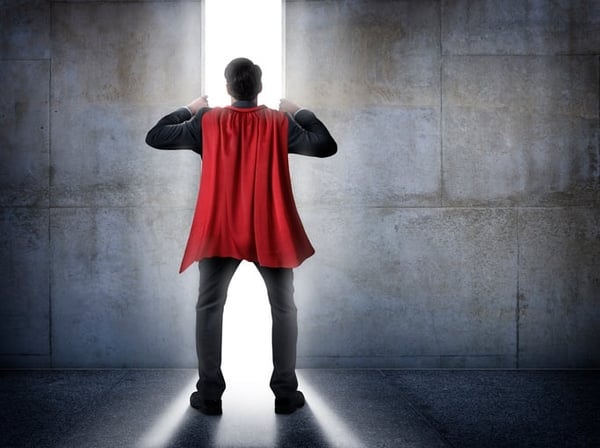 Still, you often need more than research and networking to pull you through.  One of the most helpful and effective resources regarding this issue is Michael A. Boylan’s The Power to Get In, which was published in 1997 but still applies over two decades later (that’s just how good it is).  Boylan started a career as a singer but eventually realized that his true talent was getting to the decision makers and higher ups for auditions.  His techniques translated well to the business world.

Here’s a case in point: the person who recommended this book to me was selling advertising space in aviation magazines and wanted to get a meeting with Cessna.  He did painstaking research on the pecking order of the company and figured out who he should talk to.  Then he used Boylan’s technique.  He sent a hard copy letter to that person via FedEx, as well as two people above that person and two below. Five letters arrived at that company on the same day and were delivered in person.

You’re probably asking yourself why would that approach works so well.  Think about it from the perspective of executives within an organization trying to maintain and grow their power and influence within their corporate structure.  When the person you reach becomes aware that two of his bosses and two of his subordinates have been made aware that there’s an opportunity on the table worth pursuing, there is tremendous amount of pressure to follow through.  If they don’t respond, they could lose political capital within their organization.  It sounds a bit sophomoric, but it actually works.

Also keep in mind that the people you’re targeting have a multitude of connections.  Do you have any association with someone else in the same industry?  It’s likely that there are only one or two degrees of separation between your target and someone you’ve done business with in the past.  That prior business connection might be the ace in the hole you’re looking for.