Don’t Leave Money on the Table

Now more than ever we are having to shift our focus and become creative about seeking out new prospects.  Recently I was asked, “How can I tap into a new market?”  Considering how much times have changed, new markets are one of many ways you might be able to sustain yourself in the face of an economic downturn. 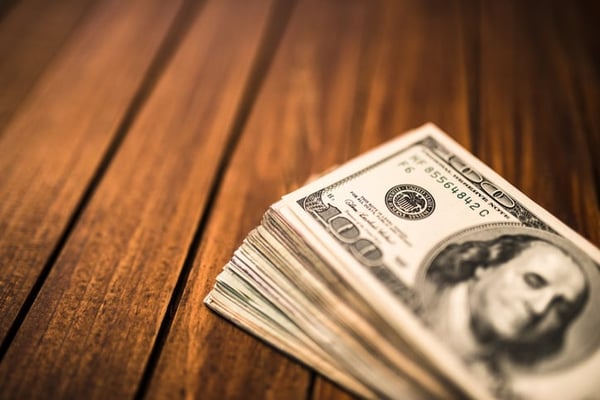 In this case everything comes down to collaboration.  The first question you need to ask yourself, “Who do I know who is already in that market?”  By “who” I mean vendors who are already doing business with the customers you’re seeking.

You’ve heard me mention this before, but it’s highly beneficial to team up with non-competitive vendors.  It’s called “coopetition.”  If you make a sale, the check clears, the customer is happy with your work and they may have given you some referrals, but that isn’t necessarily enough.  If you know people who are selling something you could also provide to those same customers, you’ve left money on the table.

Frankly, I compare these beneficial relationships to using a Trojan horse.  If you’ve worked with a company and provided them with, say, a lighting retrofit, but you don’t ask them about their needs for compressed air improvements, HVAC, controls and security systems, you’re selling yourself short.  Using coopetition makes your sales cycle much more thorough and robust.  It’s also a way to benefit not only yourself, but other sales professionals.  We could all use some help!

Now some people may say, “Well, wouldn’t it seem as if I’m some kind of huckster, opening my trench coat and saying,  ‘Would you also like to buy a watch?’  Am I trying to sell too many things to too many people? Are they going to think I'm a jack of all trades but master of none?”  The simple and truthful answer is no.

If you educate yourself on the company you’re working with, even if it’s just enough to know what a good job looks like and ask some intelligent questions provided to you by the vendors you're collaborating with, you’re offering your customers a more fully-rounded service.  These questions don’t necessarily have to be obvious either.  They can be general and a way of pre-qualifying a prospect’s needs.  If they seem like a good fit, you can recommend one of your non-competitive vendors as a way to fulfill them.  In the meantime, they’ll be doing the same for you!