Do You Have a Bad Closing Rate? Here’s How to Fix It! 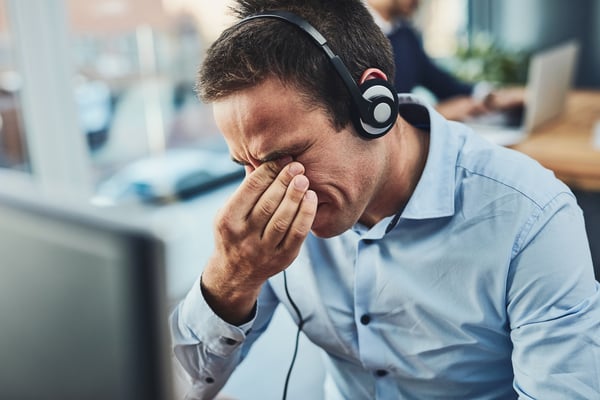 Scott Channell has a great philosophy.  He says that when it comes to success in sales, 60% is who you call, 30% is what you say, and 10% is everything else.  The first question I'd ask myself is, “Am I sure that the people I'm pursuing are the most likely to buy my energy solution in the near future?”

Why would the near future matter?  Well, a sale is dependent on four things: a prospect’s desire, need, ability, and authority to pursue the offering being presented.  At some point, everybody has a need for lighting, air conditioning, motors and drives, or whatever else you're selling.  If you talk to every single person in the phone book you would wind up getting some business; however, your average sales cycle would be ridiculously long.  Why?  Because most of the people you're talking with do not have an immediate need or desire for your offering.

Here’s the second question: “Who are you talking to, exactly?  Where did your leads come from?”  Even if you’re talking to strangers, they should be related to people you've already sold to, especially those who have been happy with your services.  All you need to do is ask and the response might surprise you.  You might hear something like, "You know, it's funny... I was just talking to John at the golf course on Saturday and he was complaining about how he has to overhaul his entire air conditioning system before the next cooling season.  I bet if you called him, you'd be the kind of contractor he's looking for."

Another obstacle in your way is objections.  Not everybody is willing to be your internal champion. There might be a killjoy on staff whose approval is necessary before you secure the sale.  What do you do about that?  Well, for one thing, you’re going to have to answer a lot of questions, so prepare yourself.  Create an Objections Archive™ or use one your organization has already compiled.  You’ll find that there are probably less than 20 objections that you’ll hear 80% of the time.

Another thing I'd recommend is doing some role-playing.  If your closing ratio is suffering, it might be due to a lack of confidence or insufficient practice.  My observation of thousands of salespeople leads me to believe that less than 10% of those salespeople can really think on the fly and be eloquent when they address objections.  And that’s why rehearsals are so important.  It takes time; however, if you’re determined to become a sales rock star, it’s definitely worth it.