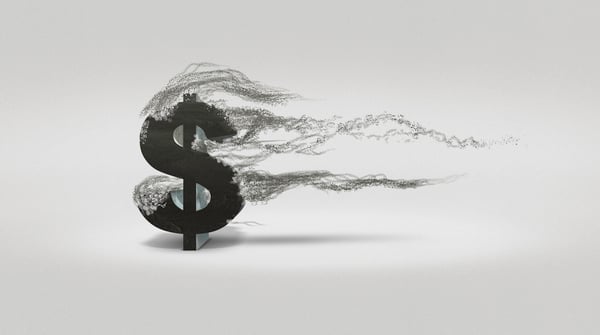 How many times have you heard your prospect tell you that it would be more prudent to wait until the technology becomes more mainstream and less expensive?

A few years ago, a fellow Wharton alum shared a story with me.  He was selling utility-scale solar projects and his deal flow nearly halted because of a rumor spreading through his segment: apparently, the cost of silicon was going to fall by 50% within the next five years.  Prospects were telling him, “Why would I want to do this project when I could wait until it was cheaper?”

He thought about it for a while then realized this argument didn’t make mathematical sense.  “Only 20% of the project was related to the cost of silicon,” he said.  “If you halve 20% of the project, that means you’d only be saving 10% after the five years.”  Not only that, he noted that the rest of the project cost (land, labor, raw materials other than silicon, etc.) would be subject to compounded inflation.  Moreover, waiting would also cost you five years’ worth of solar production and introduce the risk of receiving reduced rebates or tax benefits.

This concept is a really useful one.  I use the same philosophy when I deal with clients who want to wait.  Perhaps they that feel prices are on their way down, that technology is improving, or that it’s wasteful to replace equipment that’s still running (even if it is dreadfully inefficient).  When a prospect voices those objections, they’re likely neglecting the big picture.  If that’s the case, it’s your job to broaden their perspective and make the true folly of waiting painfully obvious.