Last week, we talked about the types of Profit & Loss benefits you might choose to discuss with your prospects. Today, we’ll delve into the concept of Cap Ex Reserves, a topic you should really understand when approaching an income-producing property with an energy project… especially one where the tenants presently pay the utility bills and would benefit from energy efficiency maneuvers. 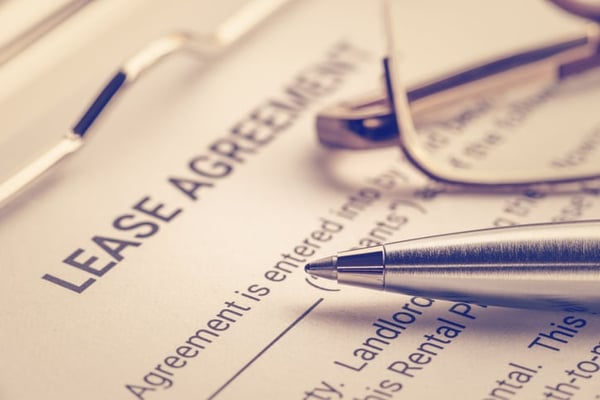 An income property owner who offers space for lease will inevitably need to address capital equipment failures from time to time. Most leases treat any expenses incurred to replace this capital equipment as the landlord’s responsibility, figuring that maintaining the infrastructure of the property is an inevitable “cost of doing business” when you earn your living renting space to others for a profit. Income properties typically maintain a Cap Ex Reserve account to handle these sorts of expenditures.

Interestingly enough, if your prospect has Cap Ex Cost Recovery language in his or her lease, it may be possible to replace that soon-to-fail equipment as part of an “energy efficiency” agenda before it actually stops working. That way, while your prospect might use Cap Ex Reserve dollars to purchase the replacement equipment, they could recoup that capital within a reasonable span of time by recapturing dollars that the tenants are presently squandering paying unnecessarily high utility bills. Essentially, the landlord would assess the tenants for an amount (less than or) equal to the reduction those tenants are likely to see in their utility bills, essentially repurposing those utility savings so that they amortize the cost of the new equipment. In some cases, the lease even allows the landlord to charge a specified interest rate to cover the “carrying cost” of waiting for the principal to be fully reimbursed by the tenants.

Years ago in New York City, former Mayor Bloomberg convened a large task force of developers to explore the opportunities for optimizing the use of this so-called Cap Ex Cost Recovery provision to accomplish energy-saving retrofits in tenant spaces in the middle of existing leases. They came up with a new arrangement called the Energy-Aligned Lease Clause. It said that if a landlord did an improvement that was projected to reduce operating expenses for the tenants, he/she could recover 80% of the projected savings in the form of additional rent and would pass the other 20% of the projected savings to the tenants. This approach would give the tenants a “buffer” equal to 20% of the projected savings in case the landlord’s engineers were overly sanguine about how much savings could be produced by the proposed retrofit.

Still, if it increased tenant goodwill and allowed the landlord to execute capital improvements that would have otherwise hit their Cap Ex Reserve Account without any hope of reimbursement, it would certainly be worth doing.