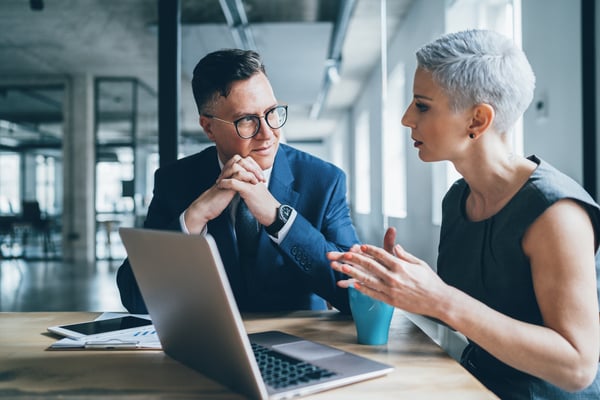 Over the course of my 40-year career as a sales professional, I’ve steadfastly adhered to certain best practices for speaking with my prospects and clients. The following are a couple that I believe are relevant in every sales situation:

Allow prospects to complete their sentences.

After you’ve been selling the same product or service for a while, you’ve heard most of the common objections. The tendency is to say, “I’ve heard that” and you interrupt them mid-sentence as if you get extra points for answering before the question is completed. You don’t. You get points taken away for two reasons:

So, what should you do in this situation? When you hear an objection that you’ve heard time and time again, just pause, if only for a couple seconds. Do not immediately come up with the answer. Your prospects want to feel as if they’ve been heard; some may even want the vicarious thrill of stumping the salesperson. They really want to know that they’ve hit you with a real zinger and that you had to think about the answer. If you respond with an answer immediately, they’ll feel defeated. It never hurts to wait a second or two before you answer.

If a prospect expresses the fact that they don’t have enough money to fund the project, for goodness sake avoid saying, “I know you don’t have the money…” Instead say something like “I understand that we may have to be creative about making this affordable for you…”  Never give any more energy to an objection by repeating it word for word.