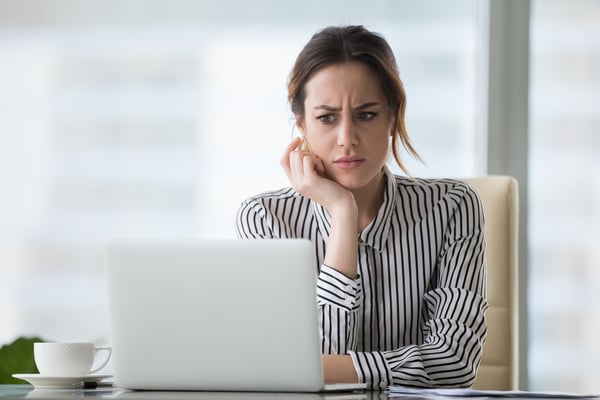 Effective communication is essential in building rapport and closing sales. Here are some of the most common bad communication habits that I’ve come across. If you identify with any of these, make it a point to work on changing your behavior: