When I look at the most successful top producers, they have one thing in common: they aren’t afraid of going after the big dogs, and by that I mean the largest, most successful clients they could take under their wing. They also don’t shy away from the idea of a large project, no matter how challenging it might appear to be. 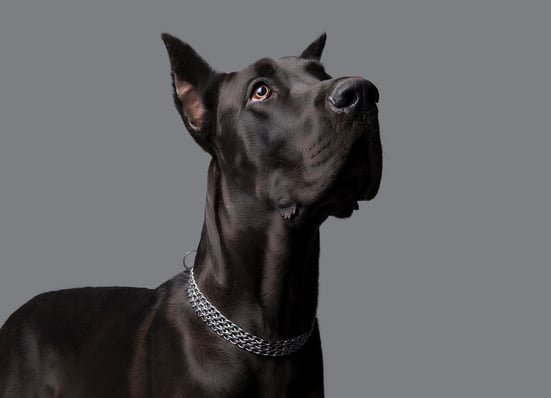 Considering the events of 2021, it might be challenging to engage (or re-engage) with a big dog prospect considering how their worlds have been turned upside down. No matter what their status might be, chances are they’re overwhelmed. They might put you off and say, “Call me back in three or six months.” So, how do you deal with that?