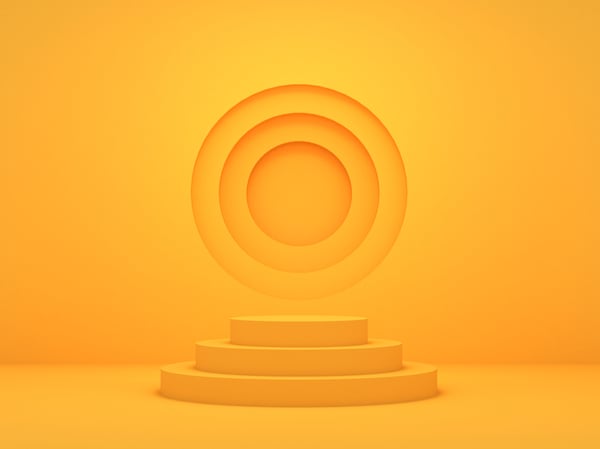 Now that everything has hit the skids, furloughs, and layoffs have happened. The last thing they’re going to do is expand anything. But guess what? Maybe they can pivot the capital they were going to use to expand production capacity toward expense-reducing capital projects instead. Why? Because by lowering the expense side of their Profit and Loss statement, they could recoup bottom-line profit that was reduced due to lower top-line revenue. That’s where you come in as a sales professional. If you have ideas that will benefit them, then this is the time to approach them.

How many customers may have referrals for you? All you need to do is ask! In fact, how many of your prospects may have referrals for you? You might be thinking, “Well, how do I do that? A prospect is someone who hasn’t done business with me yet. Why would they give me a referral if they themselves haven’t bought anything from me yet?” Having sold in five different industries over a 45-year sales career, I can tell you that even if you can’t meet a prospect’s needs, it’s perfectly okay to ask if they know anyone else who might benefit from your solution.

This all depends on how you have managed to build rapport and make a connection during your meeting. Asking is easy. “I might not be the right fit for you, but does anyone in your social or professional sphere of influence come to mind – someone for whom this might be a better fit?” Or “We’ve invested a lot of time together. You certainly know a lot more about what we do. Could you suggest where I might take this value proposition now?”

Look at the prospects you already have at your disposal. How many of them have fertile networks you should be pursuing? You might be surprised. Just by visiting someone’s LinkedIn page you can find out which trade organizations, clubs, and discussion groups they belong to. These usually open more doors to possible customers than you could imagine.

Another tactic is creating a weighted-average one-page proposal to send to these prospects. If you’ve already been helping 10, 20 or 100 clients with needs similar to others, why not give other prospects who look a lot like your present customers a preview of what they’re missing?

If you do these things, then you’ll find yourself with a hefty list of contacts, all of them relatively warm calls. If you still have doubts, there are other ways to do your homework in advance. There are books like Take The Cold Out Of Cold Calling by Sam Richter or sites like CrystalKnows, which takes a person’s name and scrubs info from their LinkedIn profile, website and Internet presence to create a psychological profile for them. I saw this in action during a panel discussion, in which it was used to profile one of the panelists. When all the info came in, she blushed and said, “I want to start by saying I’ve spent 20 years of therapy trying to overcome a lot of what is in that profile!”